in the national model plumbing codes, including the IPC. At the time of its development and codification, water flowed through fixtures and into appliances at whatever rate the available working pressure allowed. In short, Gary confirmed that these pipes could easily deliver 51 gpm of hot water to the 35 apartments. Contrast that with my actual measurements of 2-3 gpm maximum! Simultaneously, I began to envision different network designs for smaller flows, one of which featured a double WSFU vs. Appendix M vs. Reality We delved very deeply into the design to better understand its hydrau- lic underpinnings and the energy and time to tap characteristics. Large hot water pipes from two very large gas fired hot water tanks carried water to the ceiling of the top third floor and risers north and south plunged down to the ceiling of the first floor to provide hot water via " branches to each apartment. These risers, each with a separate balancing valve, con- nected back to a recirculation pump which returned the water to the master mixing valve and the tanks in the util- ity room. In all, it was a lot of pipe to install and to radiate heat. Time for the plumbing doctors to do some diagnostics and prescribe a treatment plan. First - the forensics. Gary delved diligently into the pipe network and the engineering underpinnings. He suspected and later confirmed that the ICC code's Water Supply Fixture Unit (WSFU) approach was to blame. This approach was developed by Roy Hunter in the1930s and 1940s and subsequently became the basis for pipe sizing Figure 1 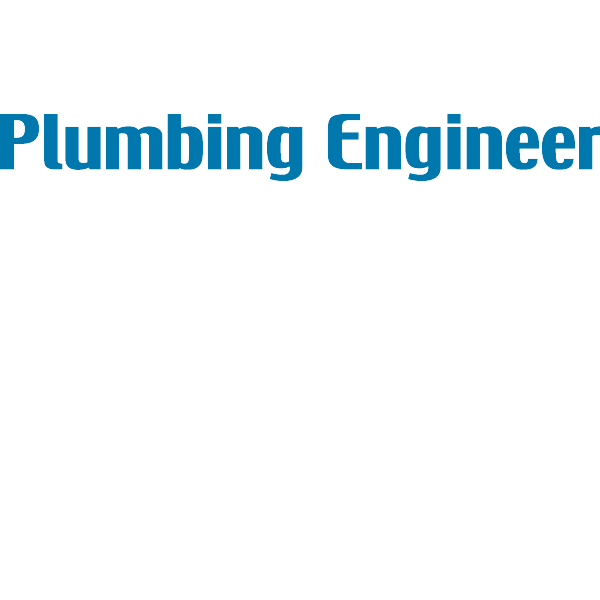